UNSA investigation determined that snow-capped Coropuna deglaciation is produced by the emission of ash from the activity of volcanoes Sara Sara, Sabancaya, Ampato and Solimana in our country, as well as the activity of three distinct areas as are the Pacific Ocean and the transport by wind of particulate pollutants from other countries, among them Australia, Brazilian Amazon with the huge forest fires and the vehicle fleet in northern Chile and Argentina.

The technical team with the engineer Sebastian Zuñiga as principal investigator, processed images from the Landsat satellite, as well as the use of multiple devices, including an infrared thermometer. These results were provided by the Research Project “Study of the transport and deposition of solar radiation absorbing particles and their influence on snow-capped Coropuna deglaciation”, study carried out by the Vice-rectorate for Research. 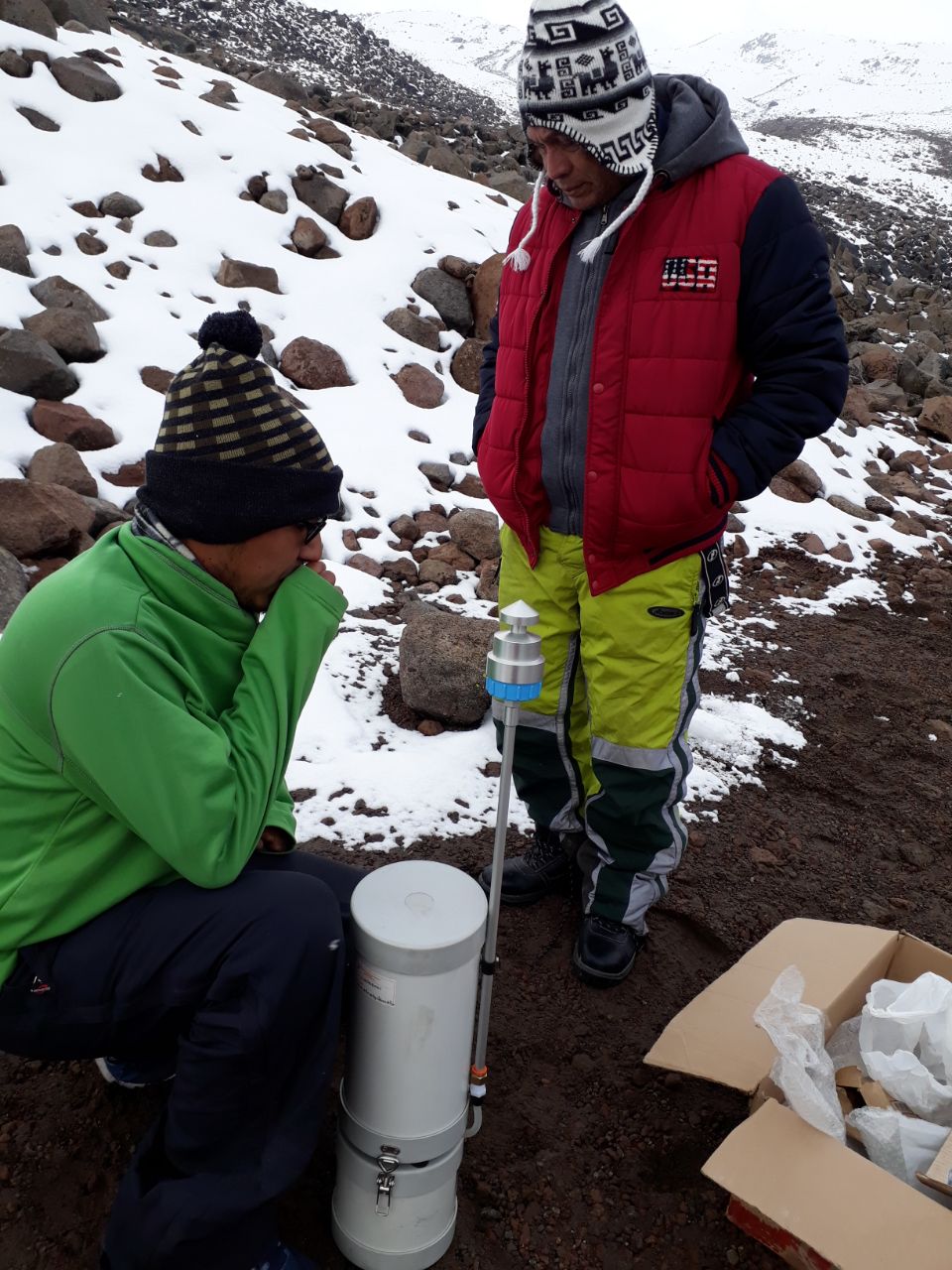 The results showed that the concentration of these solar radiation absorbing particles found in the snow of the imposing snow mountain impact on the reduction of its glacier mass, problem that has been presented in recent decades. It was also determined that these light-absorbing particles alter the energy balance, phenomenon that contributes to accelerate melting.

This first historical record of black carbon, hopes to provide greater knowledge for decision-making among the authorities, increasing knowledge for planning, management and implementation of sustainable practices on the availability of water resources of regional snowy peaks. 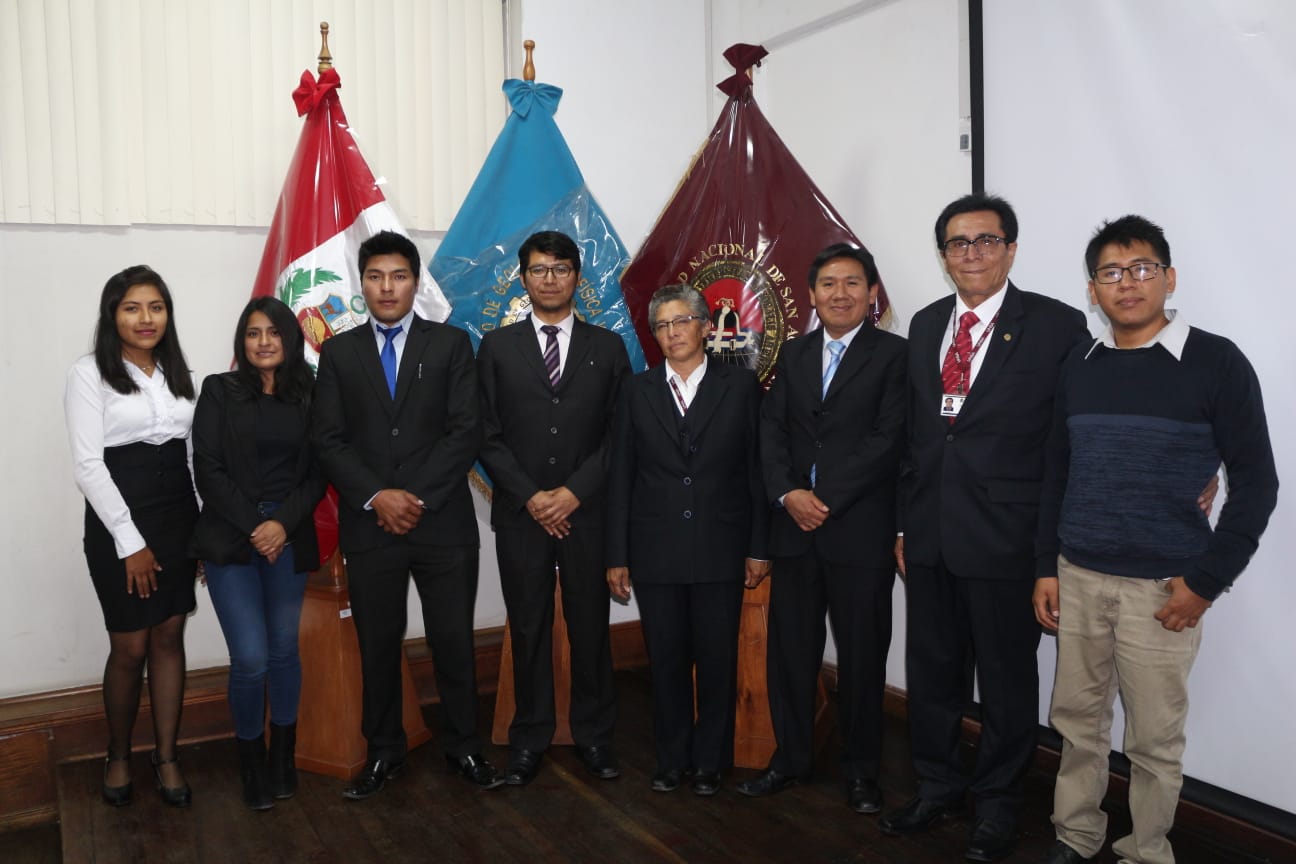