“ZOODEX” is the name of a virtual encyclopedia through which children 5 and 6 years old will dynamically learn the world of animals. A group of investigators of the Universidad Nacional de San Agustín of Arequipa was in charge of this project publicly presented on Thursday, March 5. 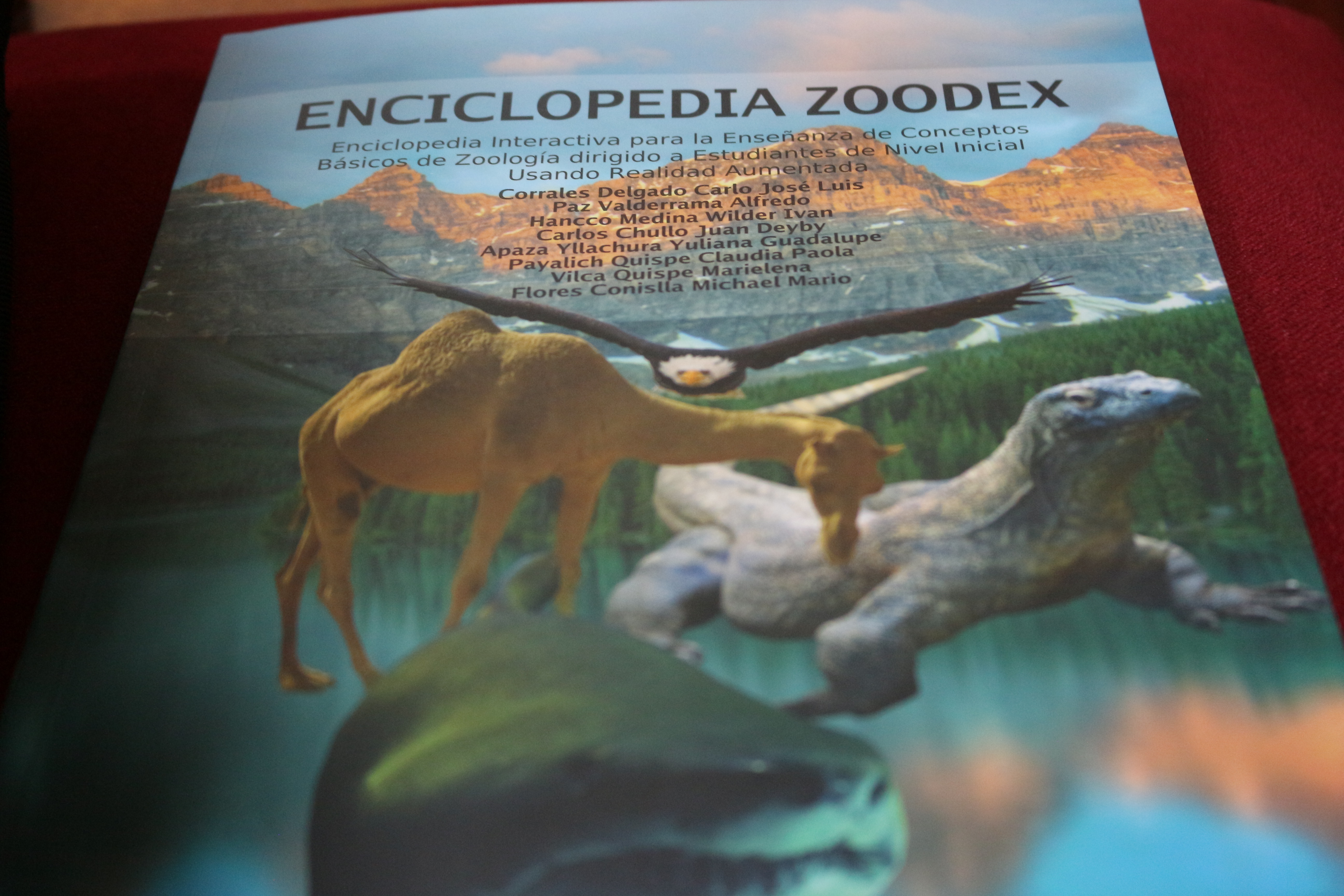 On the inicial level the concepts of Science and Environment need to have live-in experiences, in a way that augmented reality becomes a useful and necessary tool for them, says Carlo José Luis Corrales Delgado, the principal investigator of the project.

He indicates that thanks to this zoology encyclopedia, created by teachers and students of UNSA Systems Engineering, children will be able to interact with 60 animals, among amphibians, birds, mammals, fish and reptiles; can listen the sounds they emit, see how they move in their natural habitat and know some of its main features. In addition to taking pictures with the selected image. 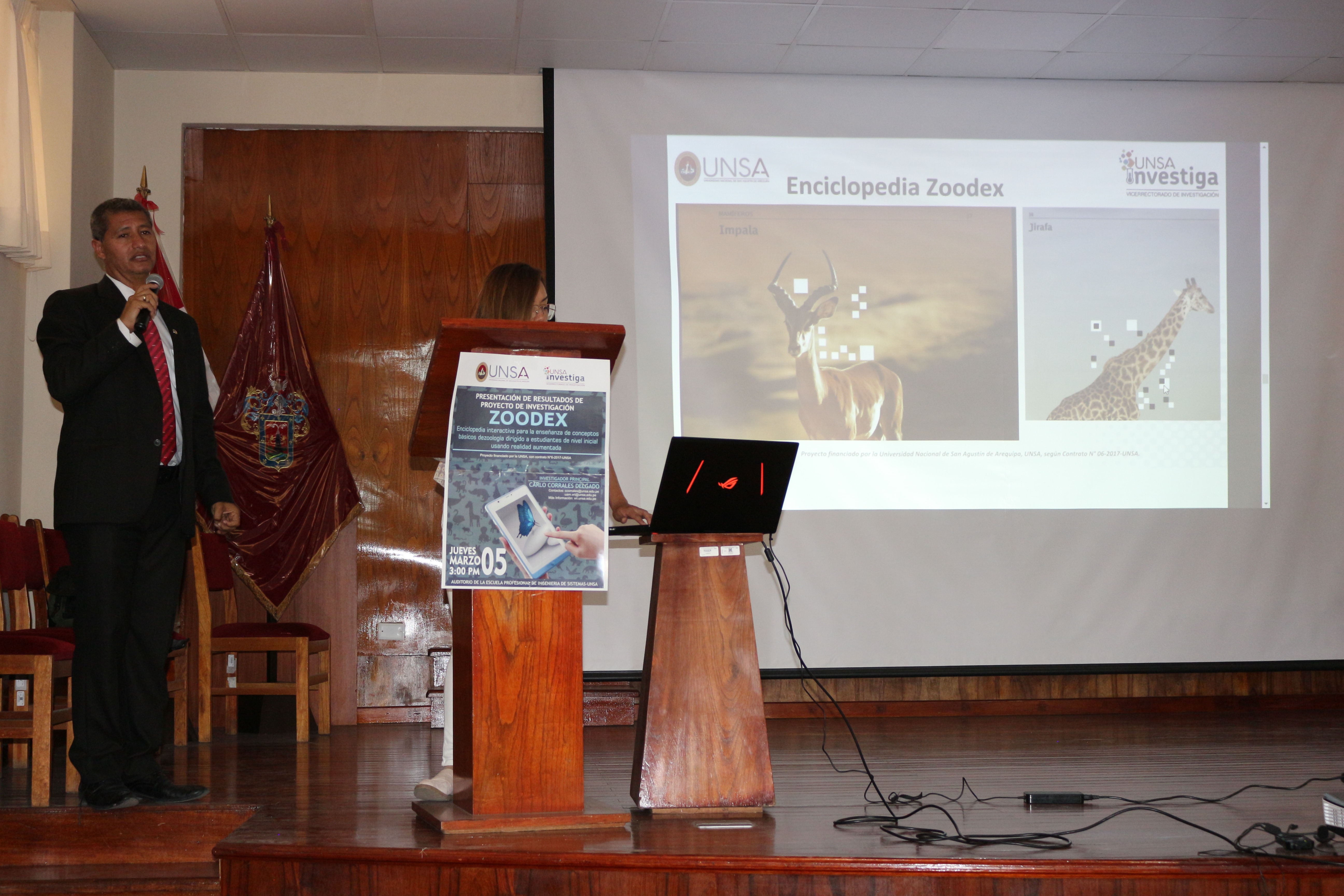 Corrales Delgado pointed out that to make use of this “book” the child needs to have the application installed on a smartphone or a tablet and the sessions should be guided by teachers. Its use will give a new educational approach aimed at experiential learning, as in its execution has benefited from advisory services of different professionals in Pedagogy, Psychology, Ludification Techniques and others. 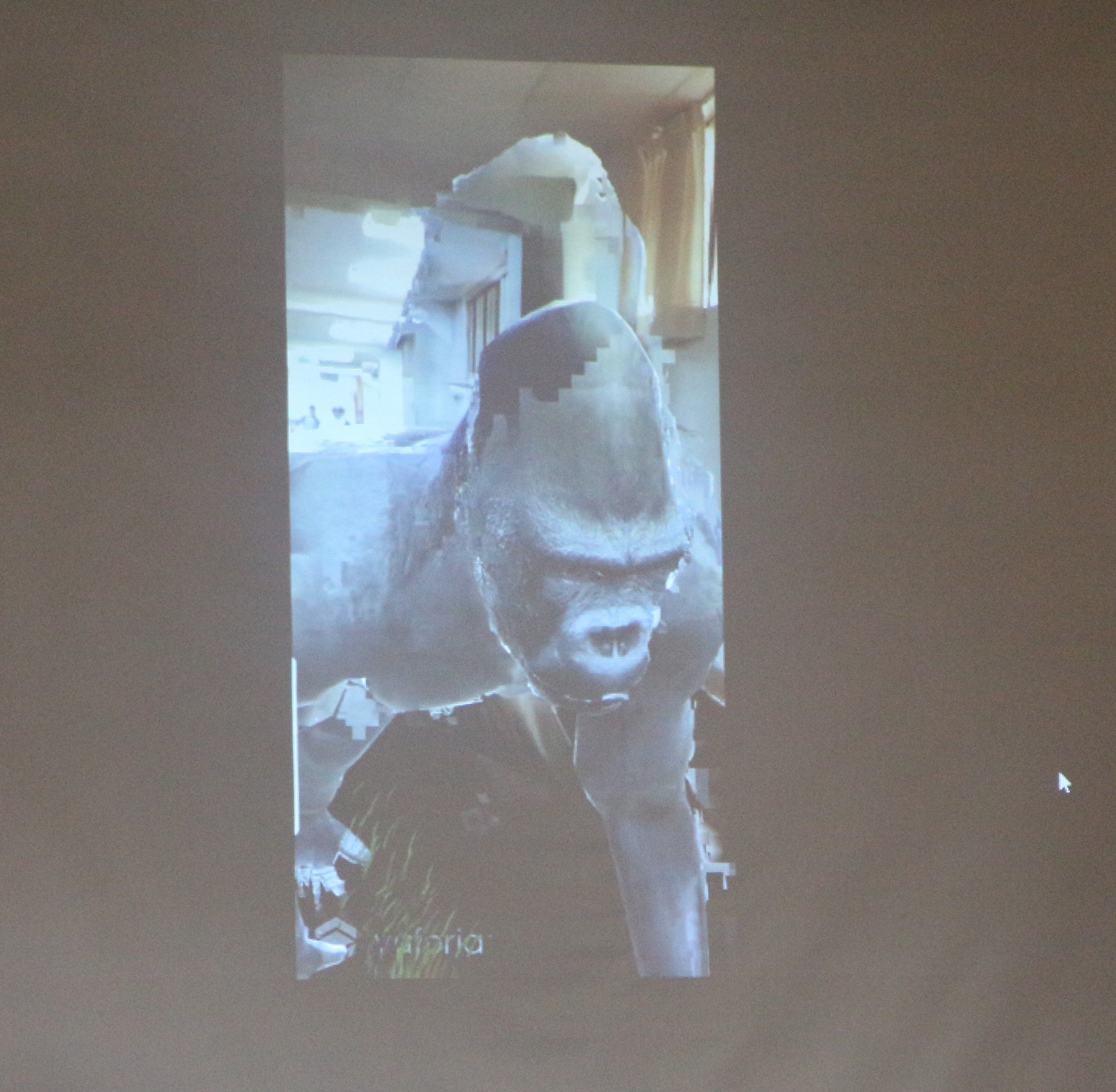 ZOODEX was funded by UNSA Investiga program with 250,000 soles and developed over a period of 2 years. 100 copies of the book were published which will be delivered to kindergartens and to Colegio Balmer, where the tests were carried out, in addition to other Educational Centres interested in the implementation.

Currently the project is in the process of patent registration at INDECOPI. 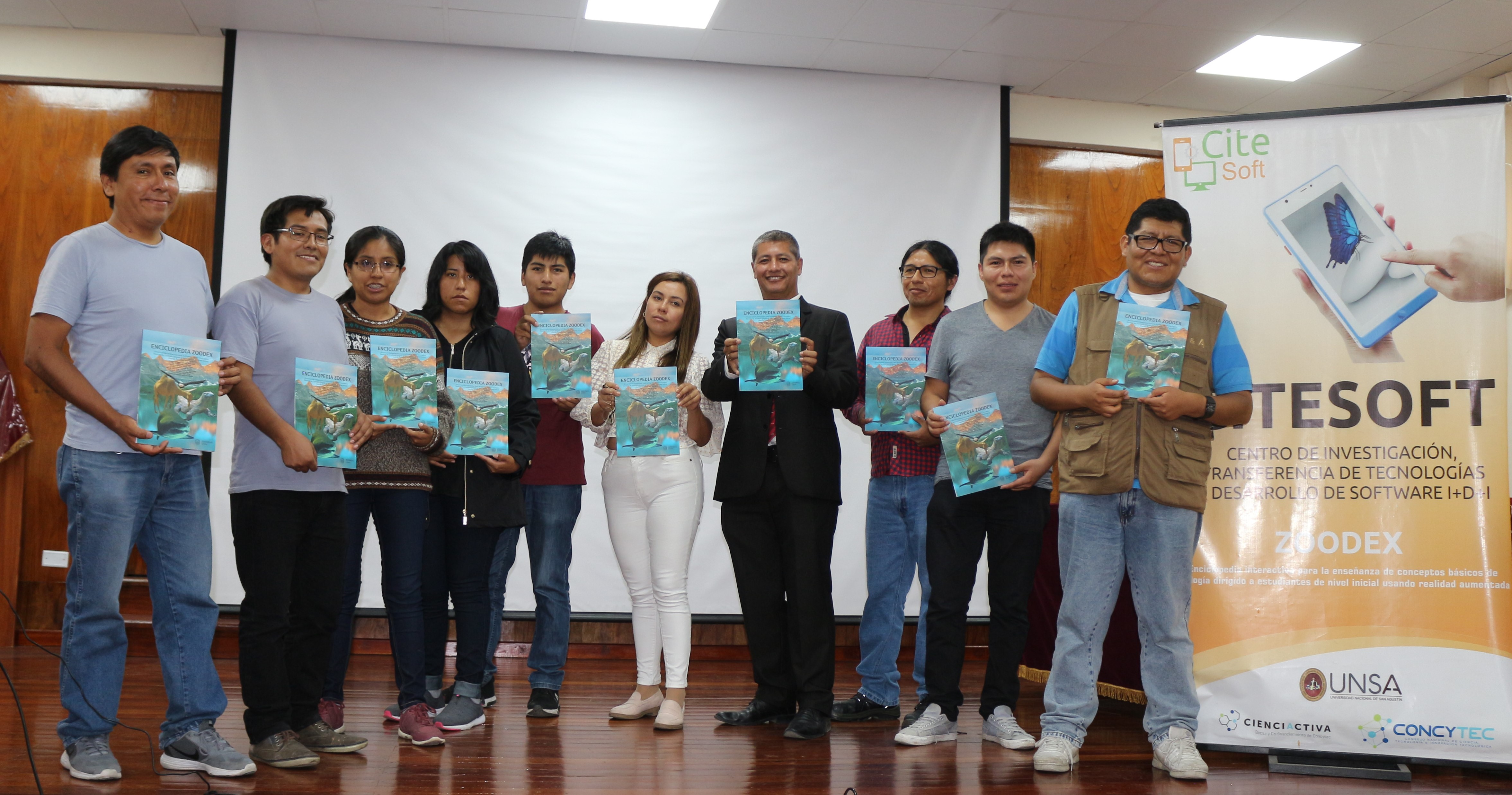